I have fond memories of sitting across from my grandmother at her tiny kitchen table, playing cards, eating stella d'oro cookies and drinking brown cows for what seemed like hours at a time.  I don't remember drinking (or even wanting) a brown cow any other time except when I was at my grandmothers house.

I should probably back up a step and tell you exactly what my grandmother called a brown cow.  She would put a scoop of vanilla ice cream in a tall glass and pour a cold coke over the top to create a sweet, foamy drink that you could only properly enjoy through a straw. 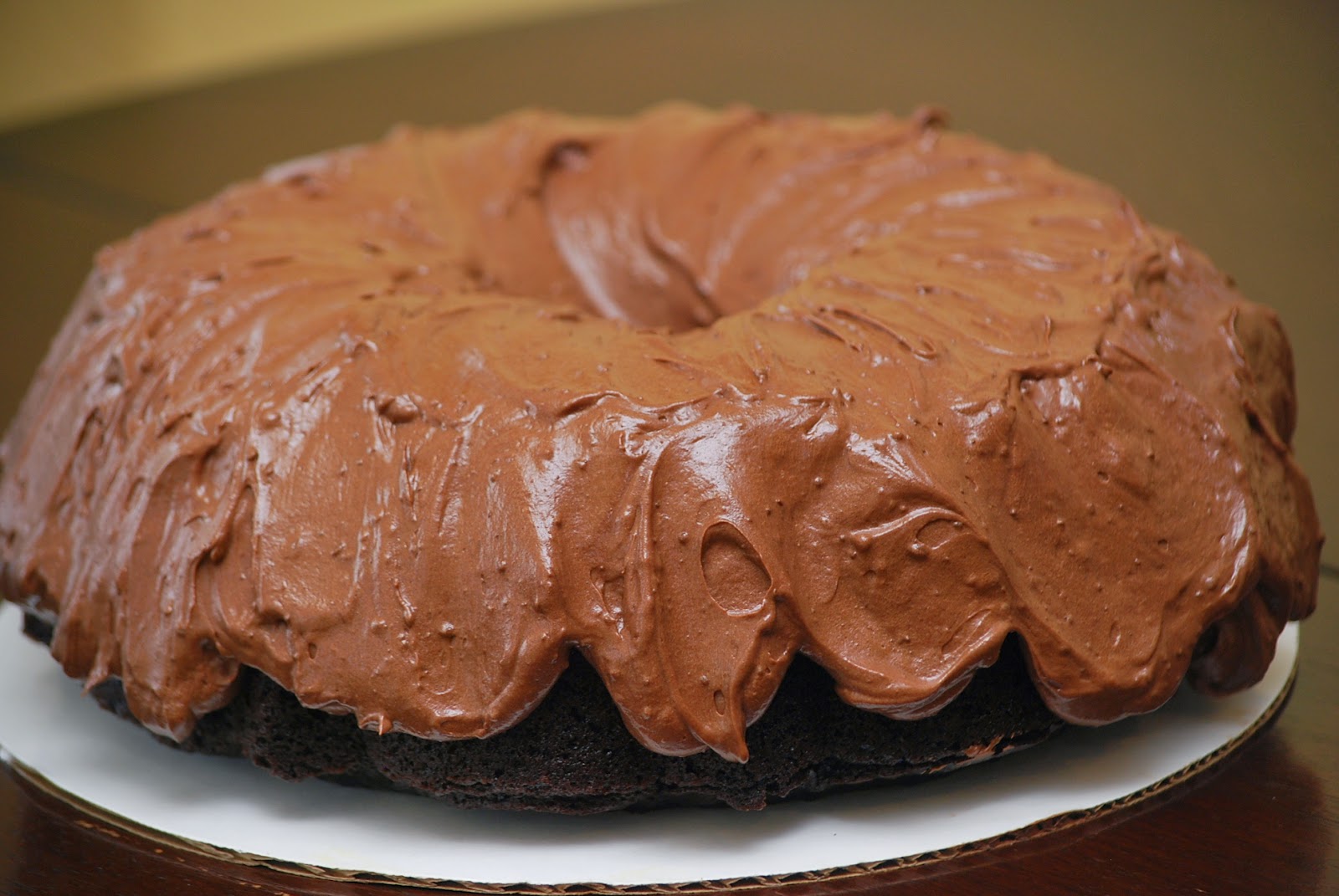 I did a little research and it seems that there are several variations of the brown cow some of which include chocolate ice cream or chocolate syrup.  Ours were simple: ice cream, coke and a colorful straw. 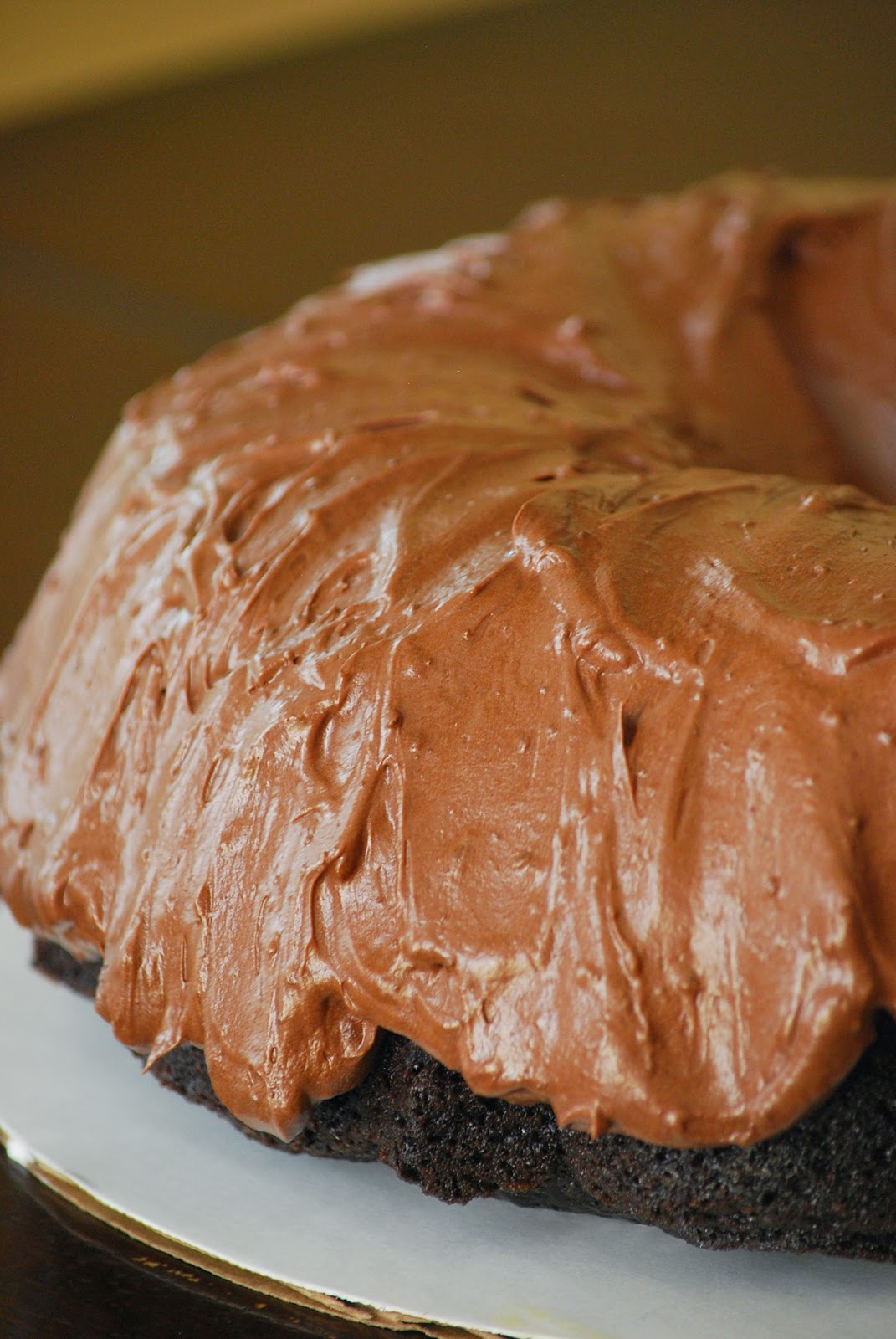 I haven't had a brown cow or a root beer float since I was a kid but every time I see one, it reminds me of the sweet treat that my grandma used to make for me. 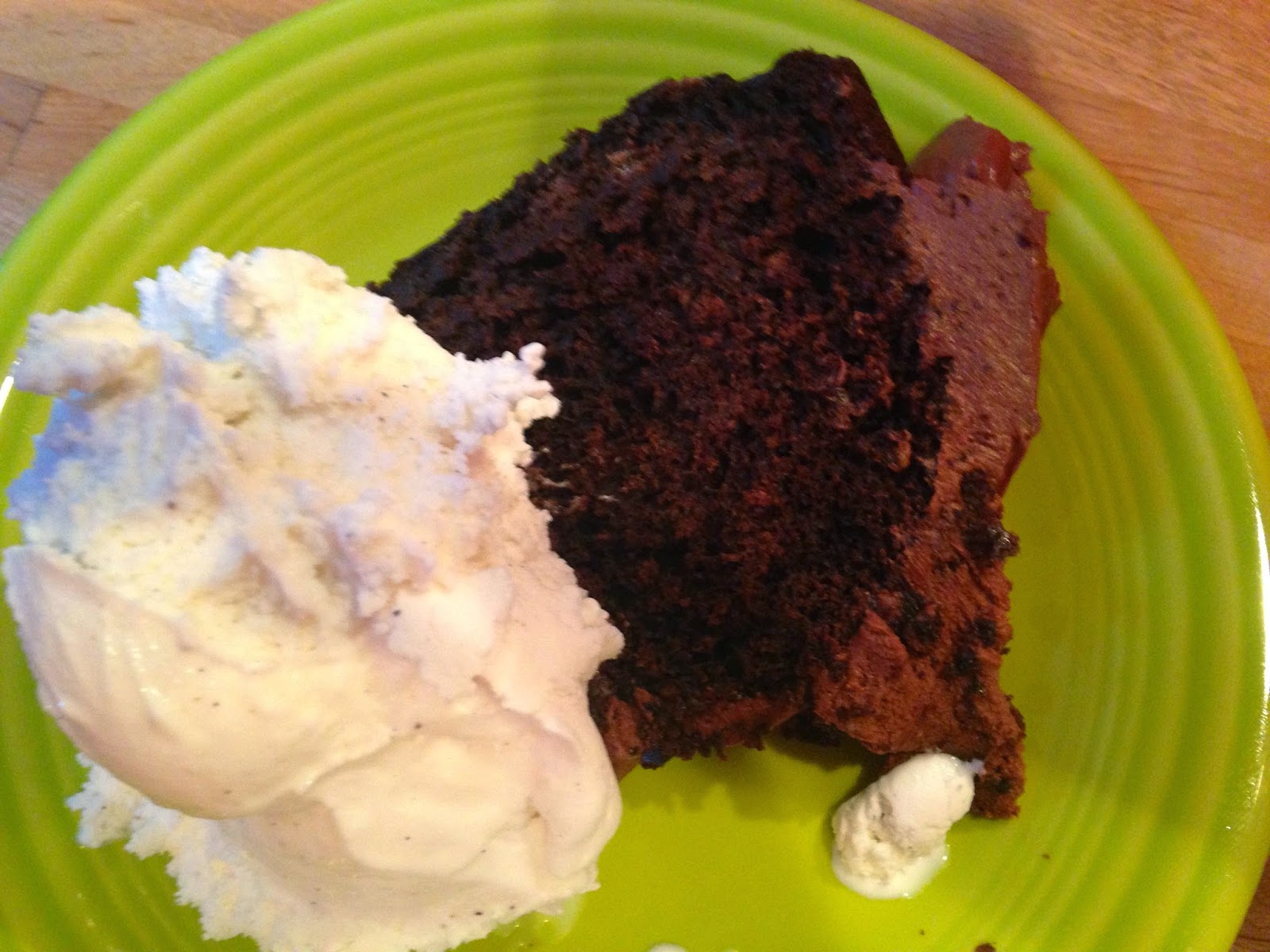 This root beer float cake from browneyedbaker.com brought all of those card playing/float drinking memories flooding back to me so I baked this one to honor my grandmother. 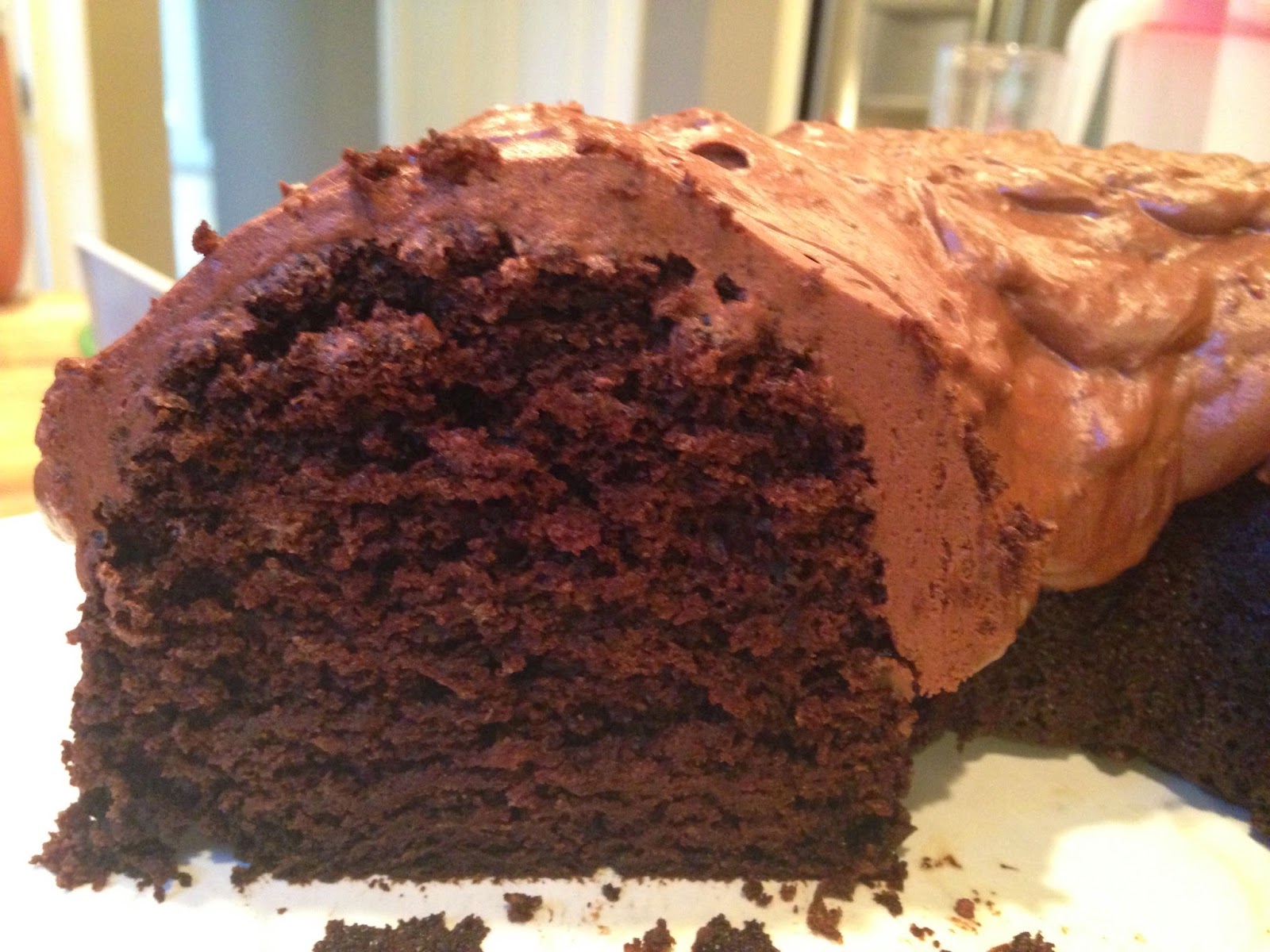 1. Preheat oven to 325 degrees F*. Generously spray the inside of a 10-inch bundt pan with nonstick cooking spray, or butter the pan and dust with flour, shaking out the excess flour; set aside.

2. In a medium saucepan, heat the root beer, cocoa powder and butter over medium heat until the butter is melted. 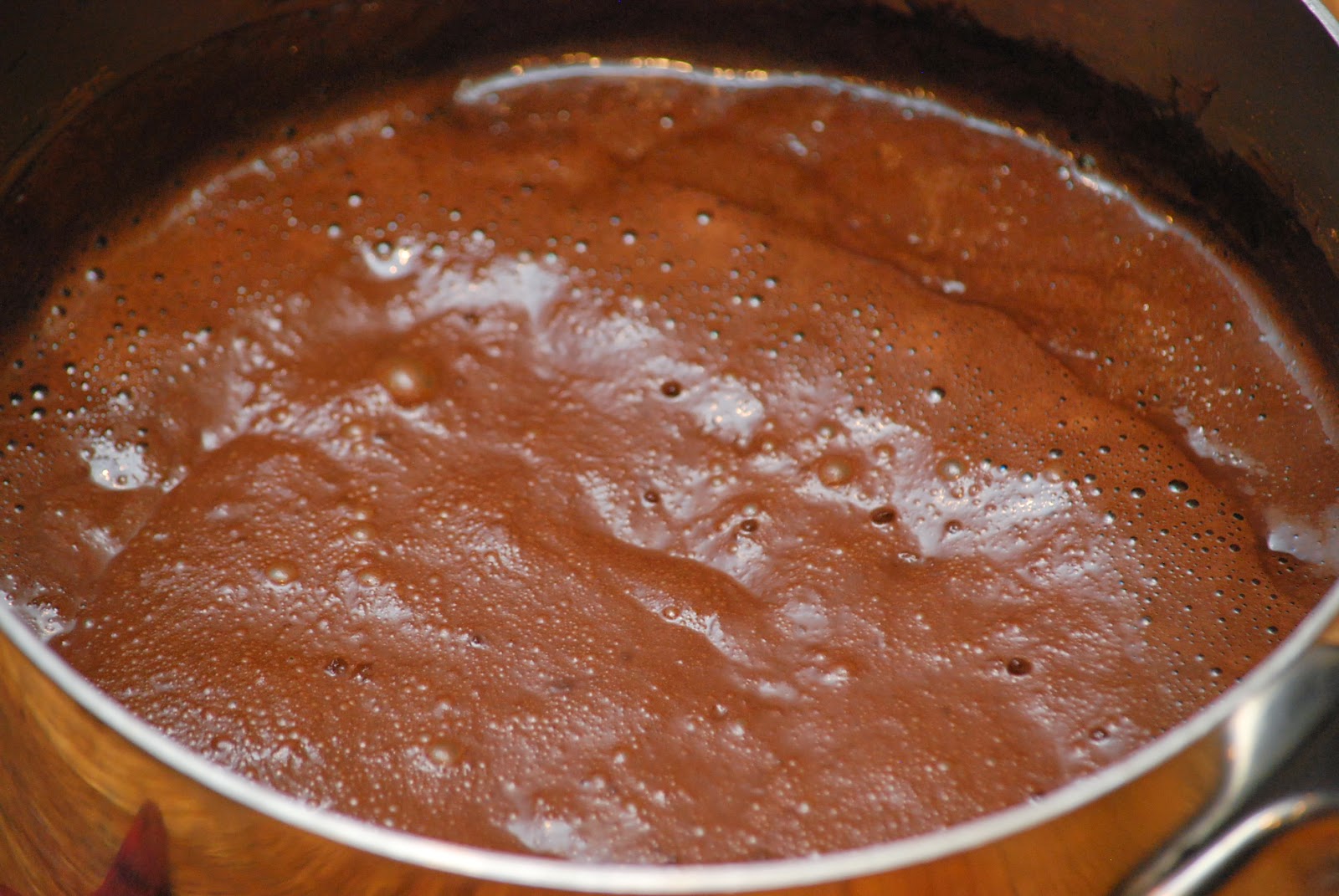 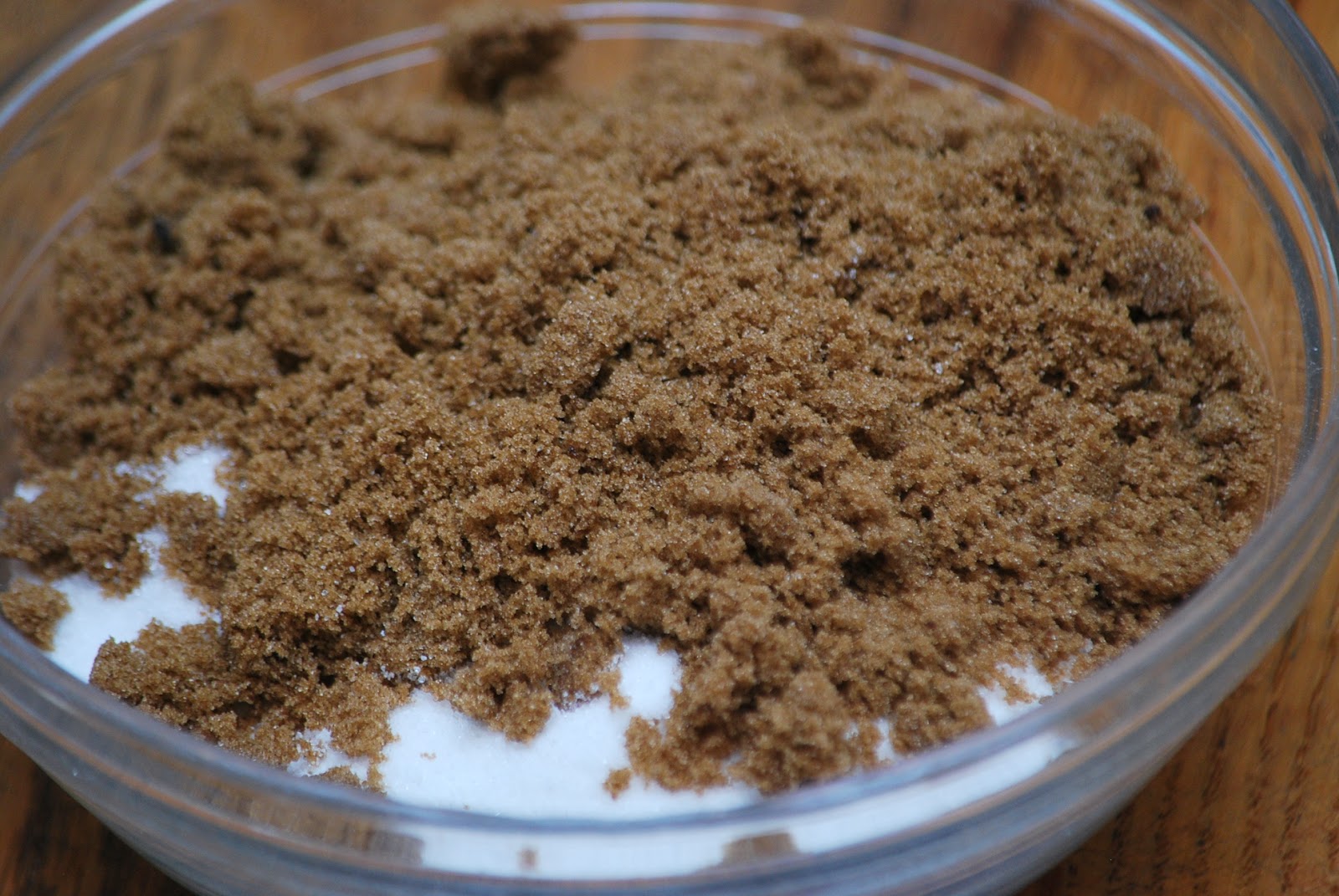 Add the sugars and whisk until dissolved. Remove from the heat and let cool. 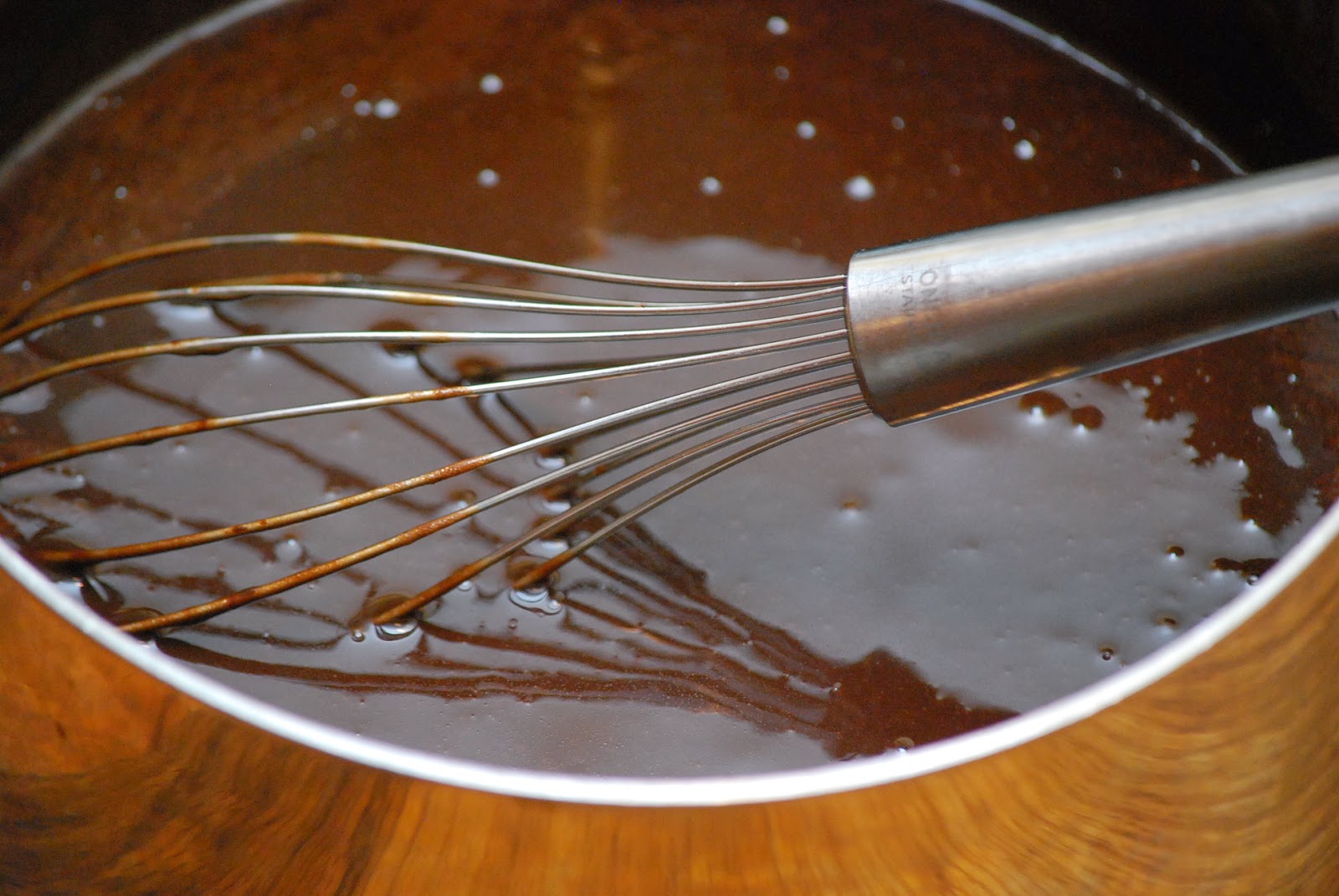 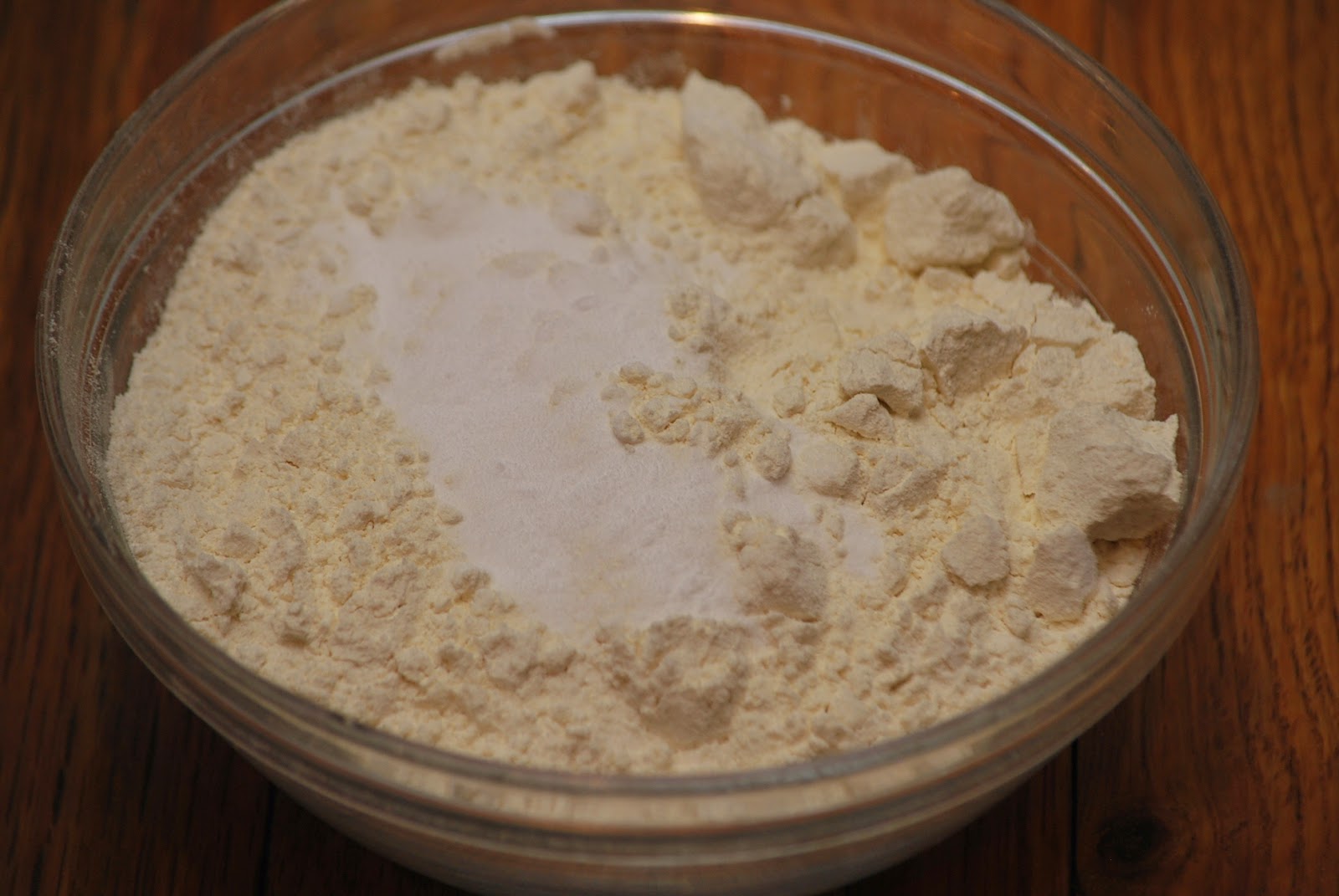 3. In a medium bowl, whisk the flour, baking soda and salt together. 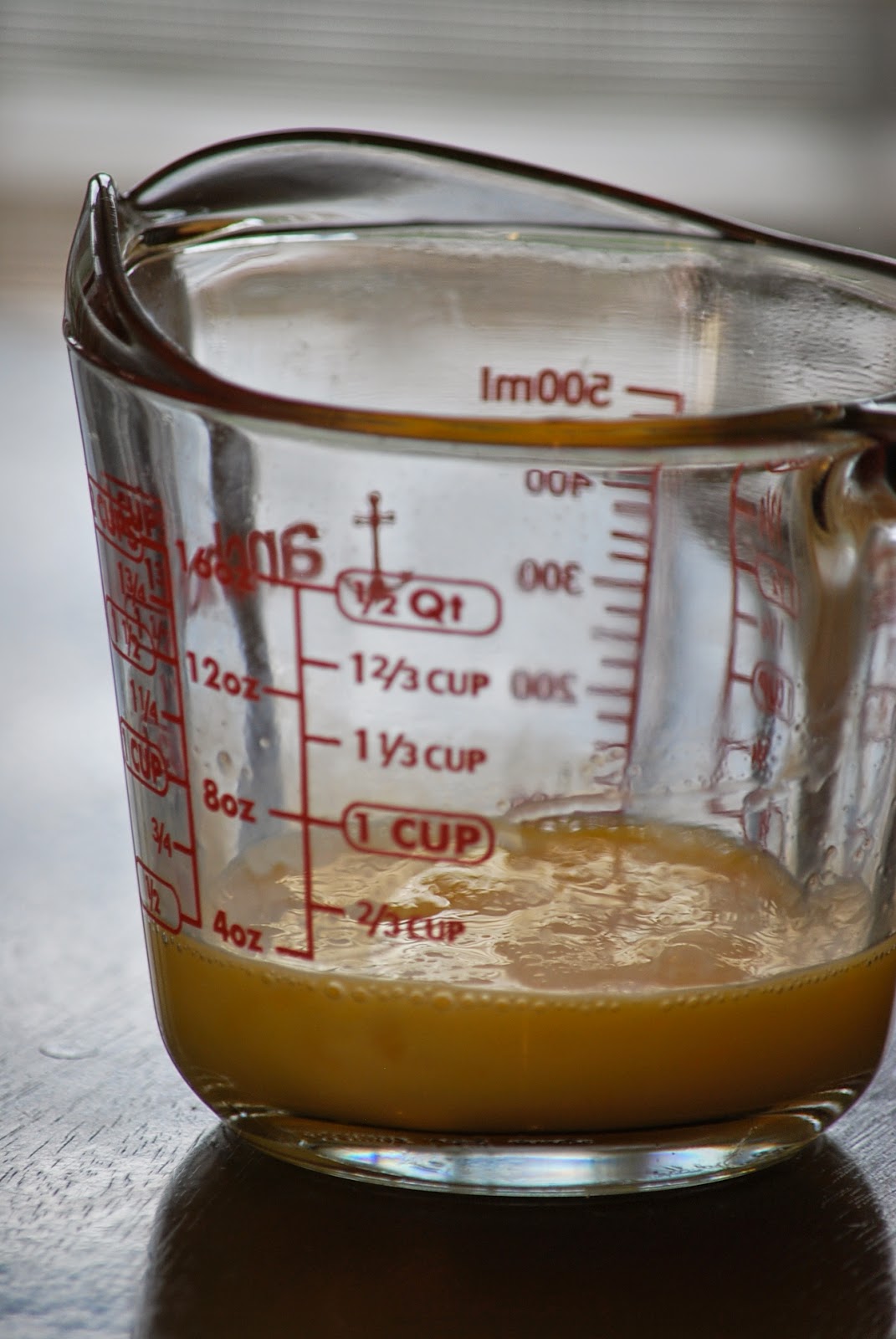 4. In a small bowl, whisk the eggs until just beaten, then whisk them into the cooled cocoa mixture until combined.


Gently fold the flour mixture into the cocoa mixture. The batter will be slightly lumpy, which is okay. Do not overbeat it, as it could cause the cake to be tough. 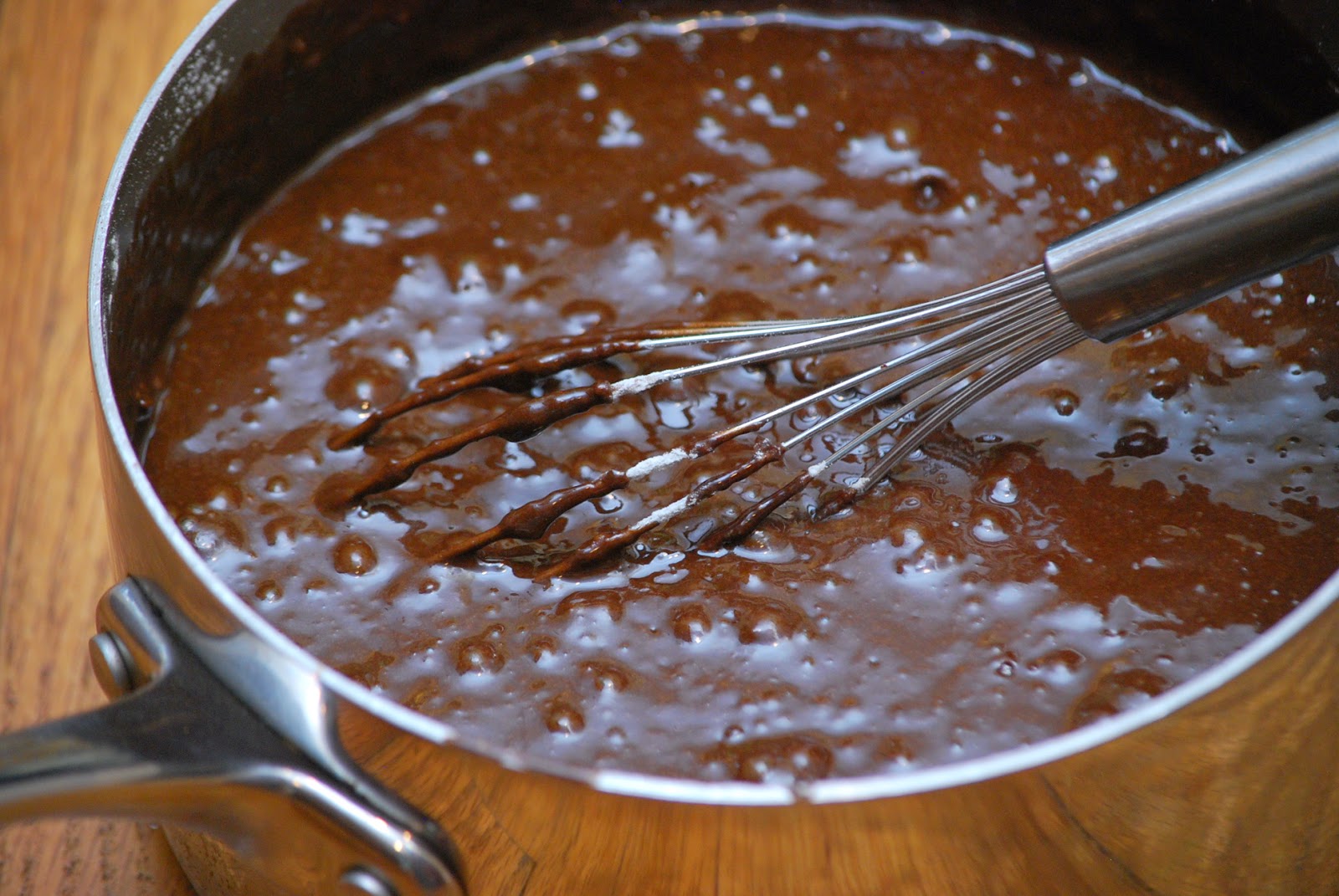 5. Pour the batter into the prepared pan and bake for 35 to 40 minutes, rotating the pan halfway through the baking time, until a small sharp knife inserted into the cake comes out clean. 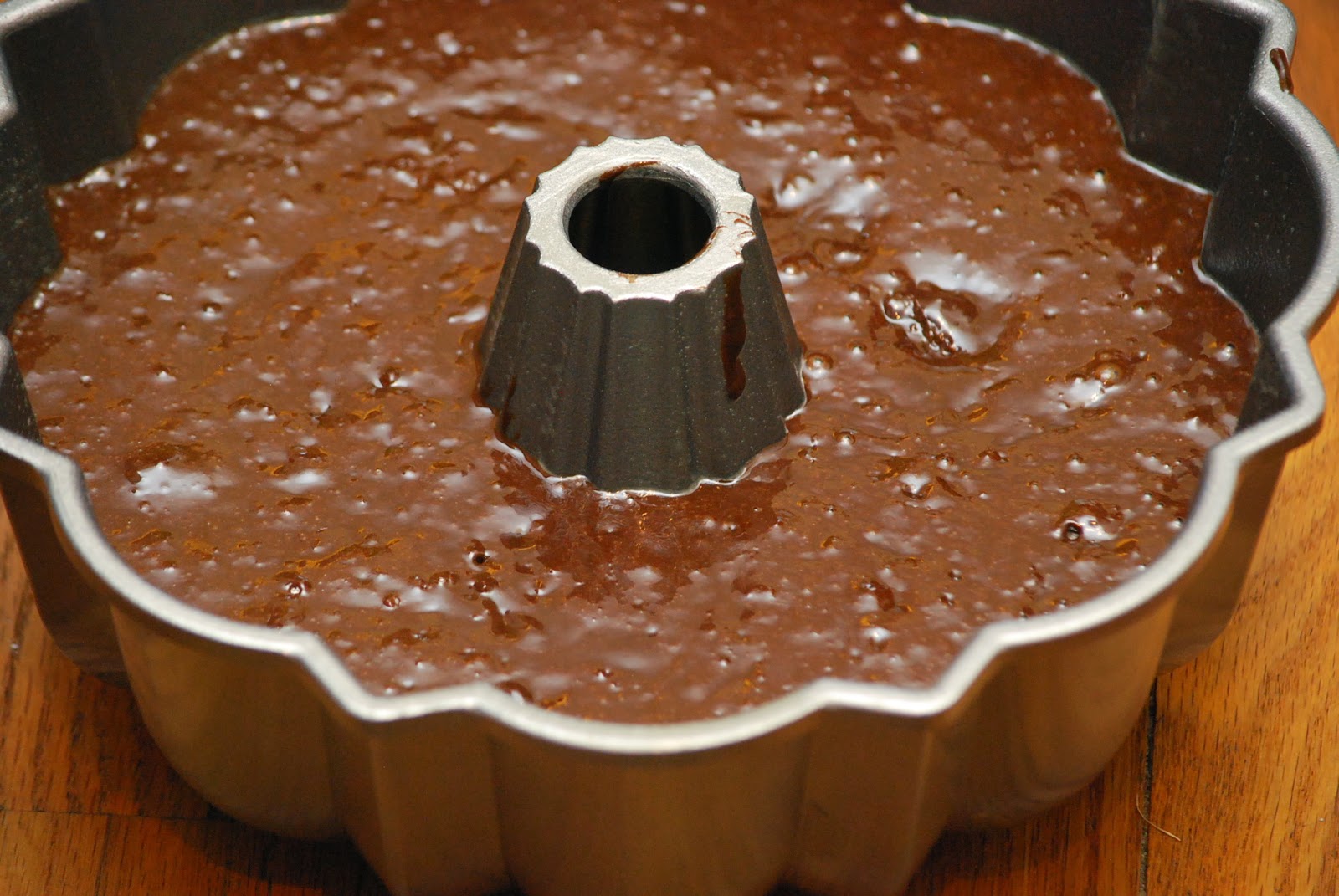 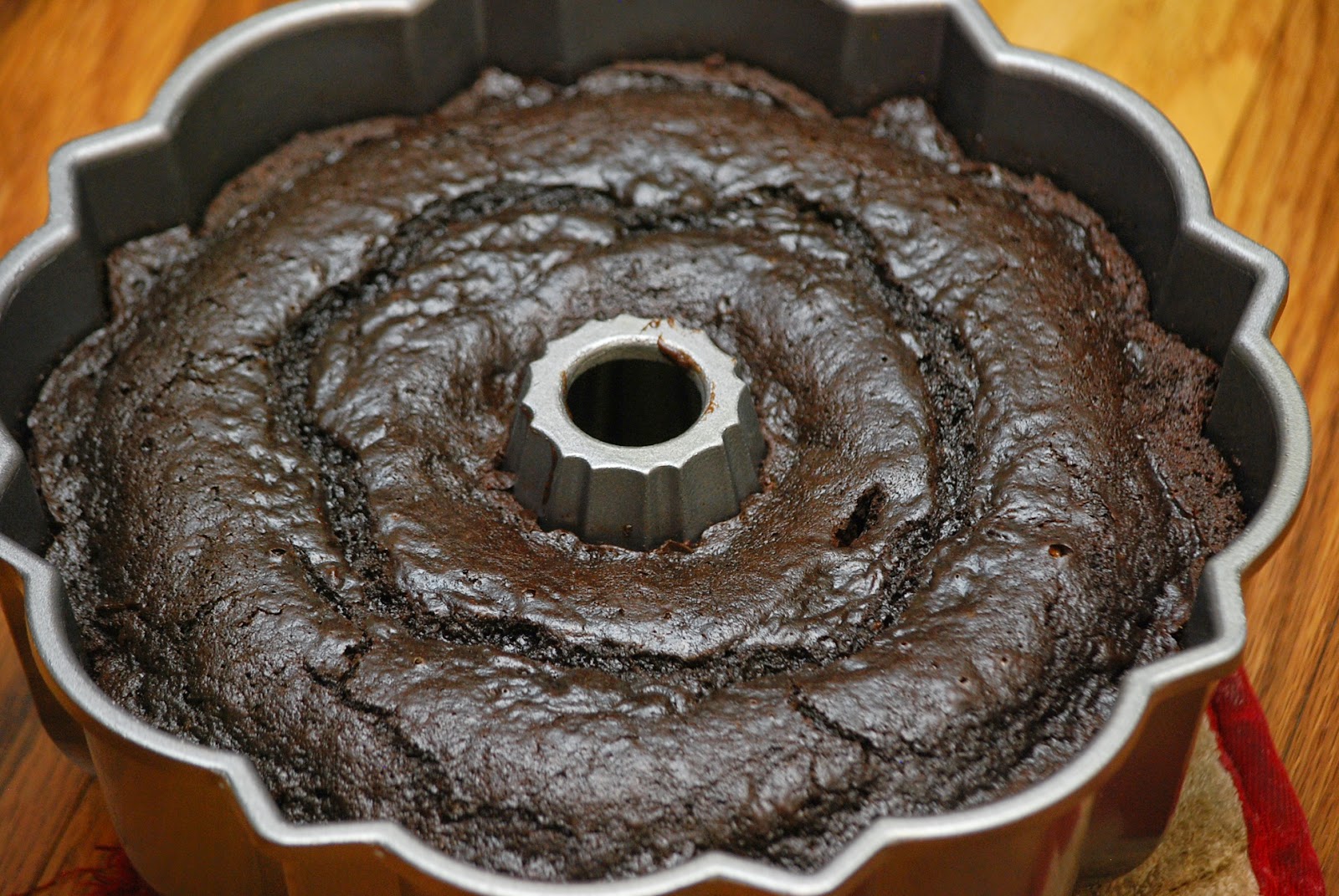 Transfer the pan to a wire rack to cool completely. Gently loosen the sides of the cake from the pan and turn it out onto the rack. 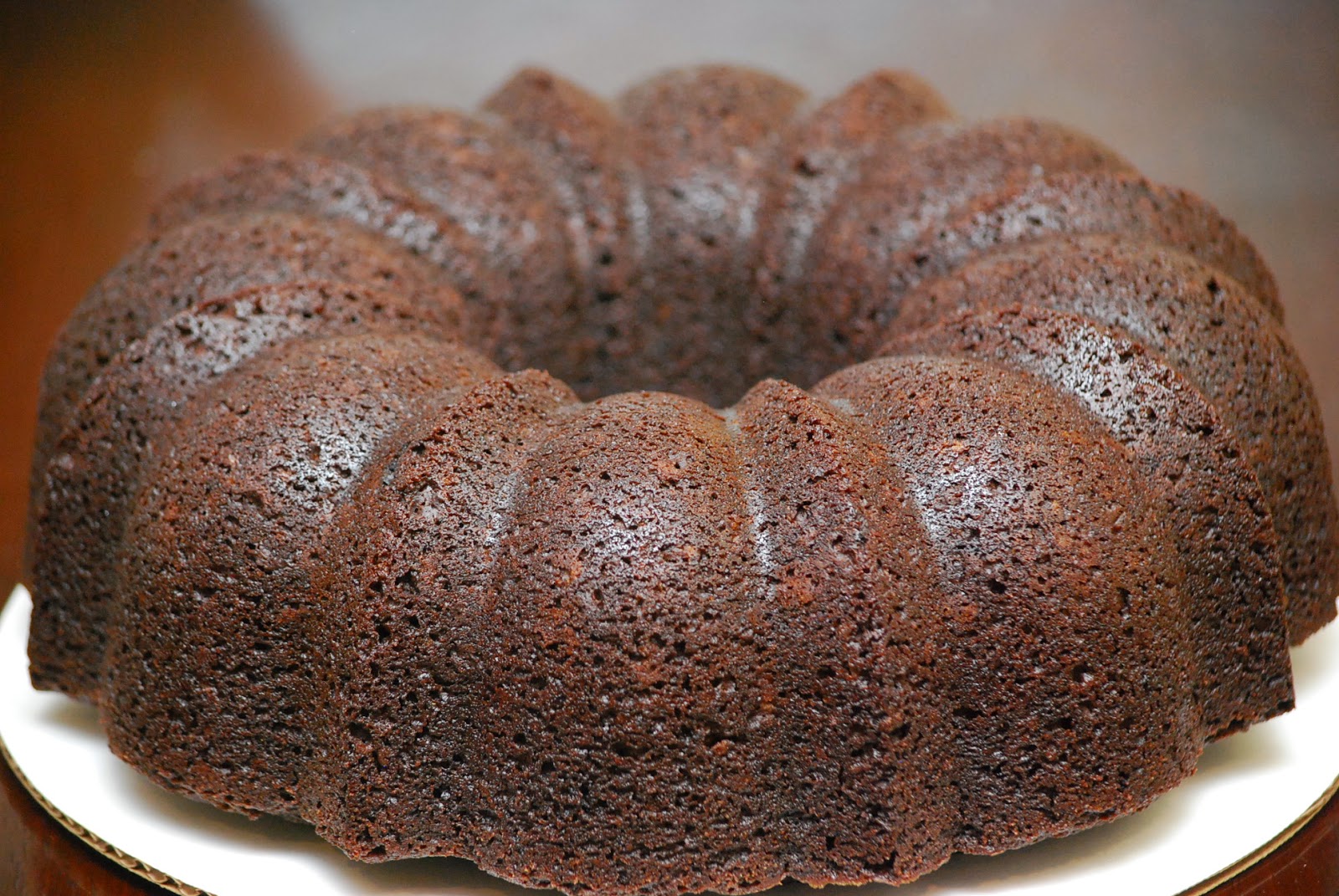 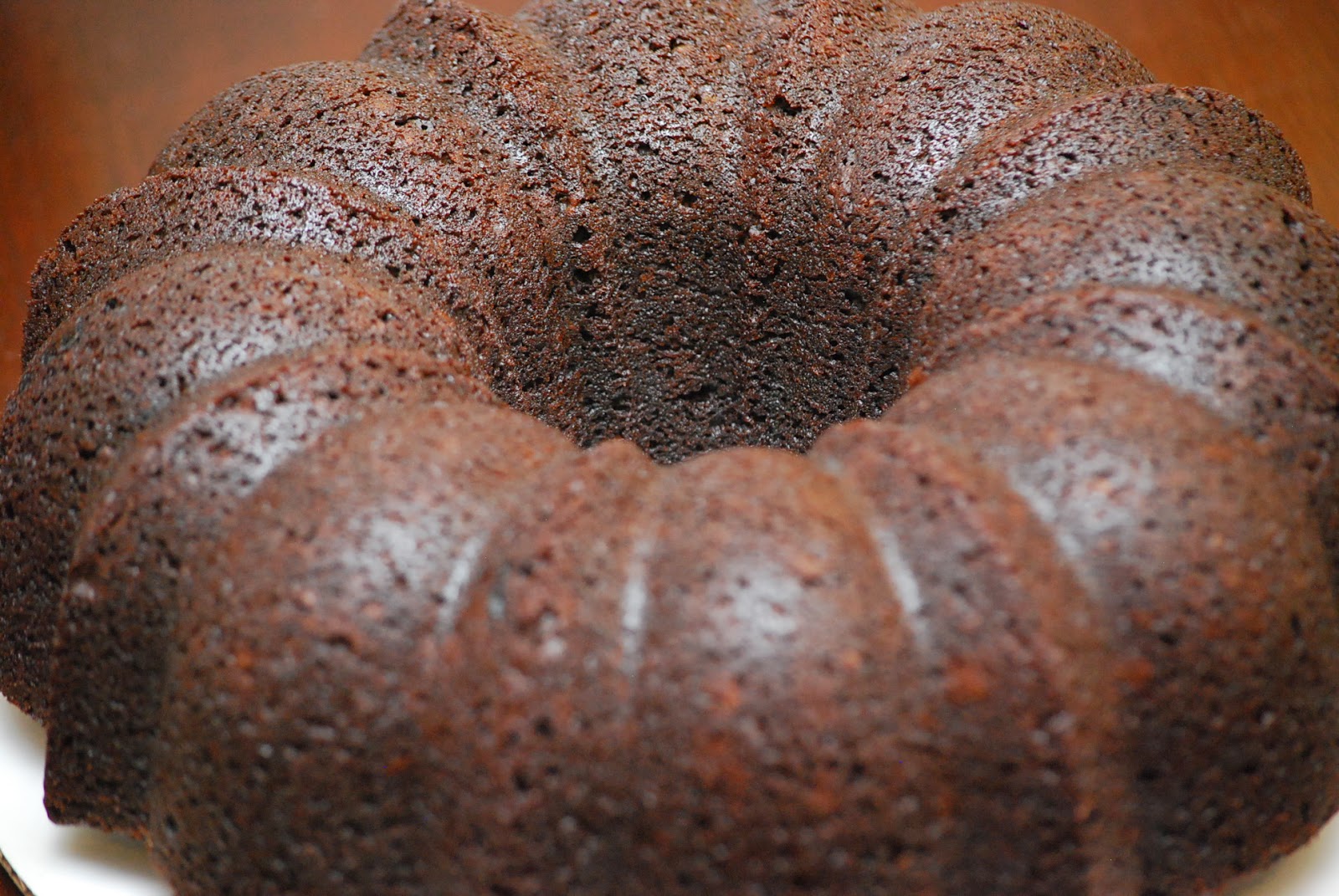 6. To make the Root Beer Fudge Frosting, put all of the ingredients in a food processor. Pulse in short bursts until the frosting is shiny and satiny, scraping the sides of the food processor a couple of times. (If you don't have a food processor, simply throw it all into the bowl of a stand mixer or a large bowl using a hand mixer and mix on medium-low until combined and satiny smooth.) 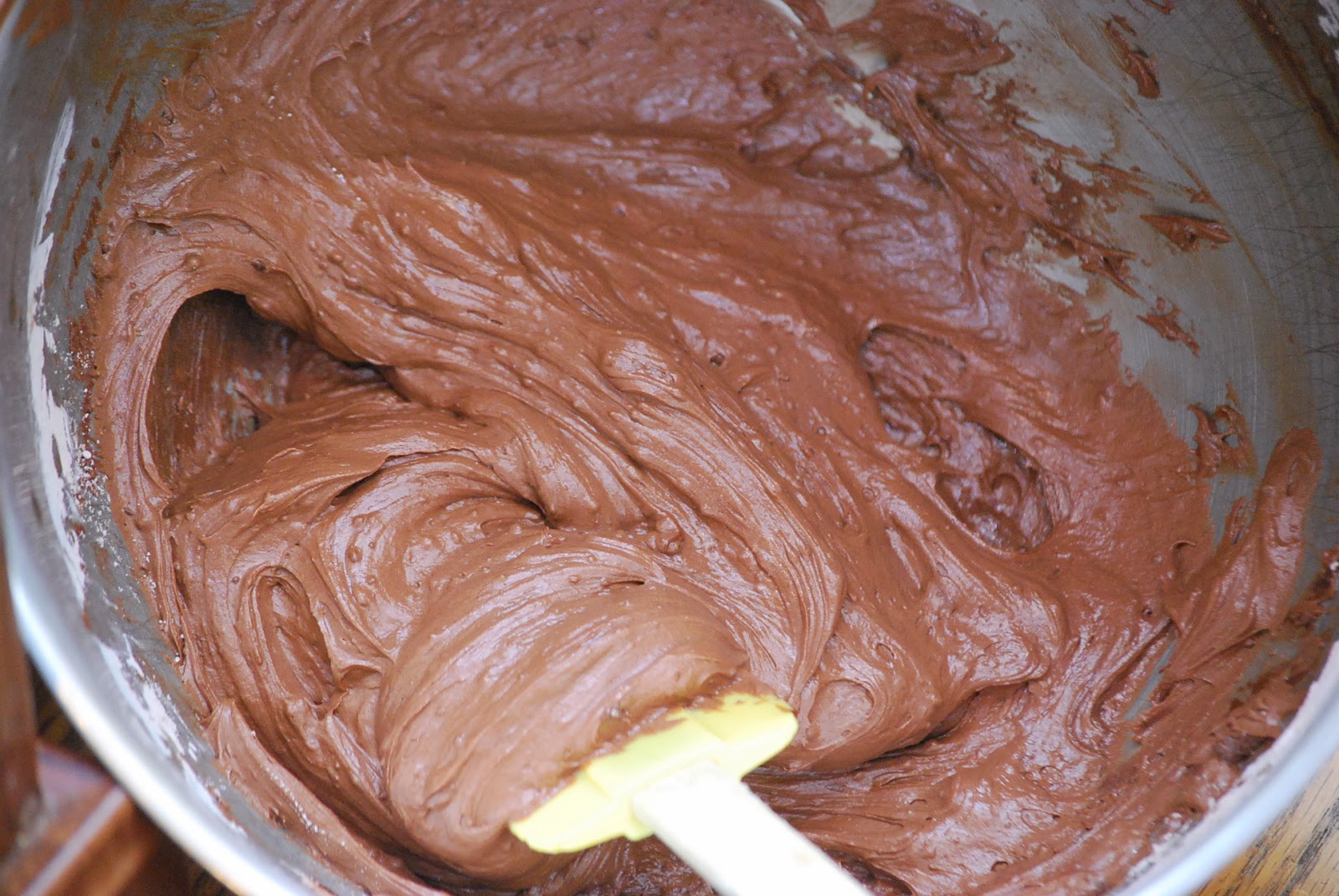 7. Use a spatula to spread the fudge frosting over the cake in a thick layer. Let the frosting set before serving. Store leftovers wrapped well or in an airtight container at room temperature. 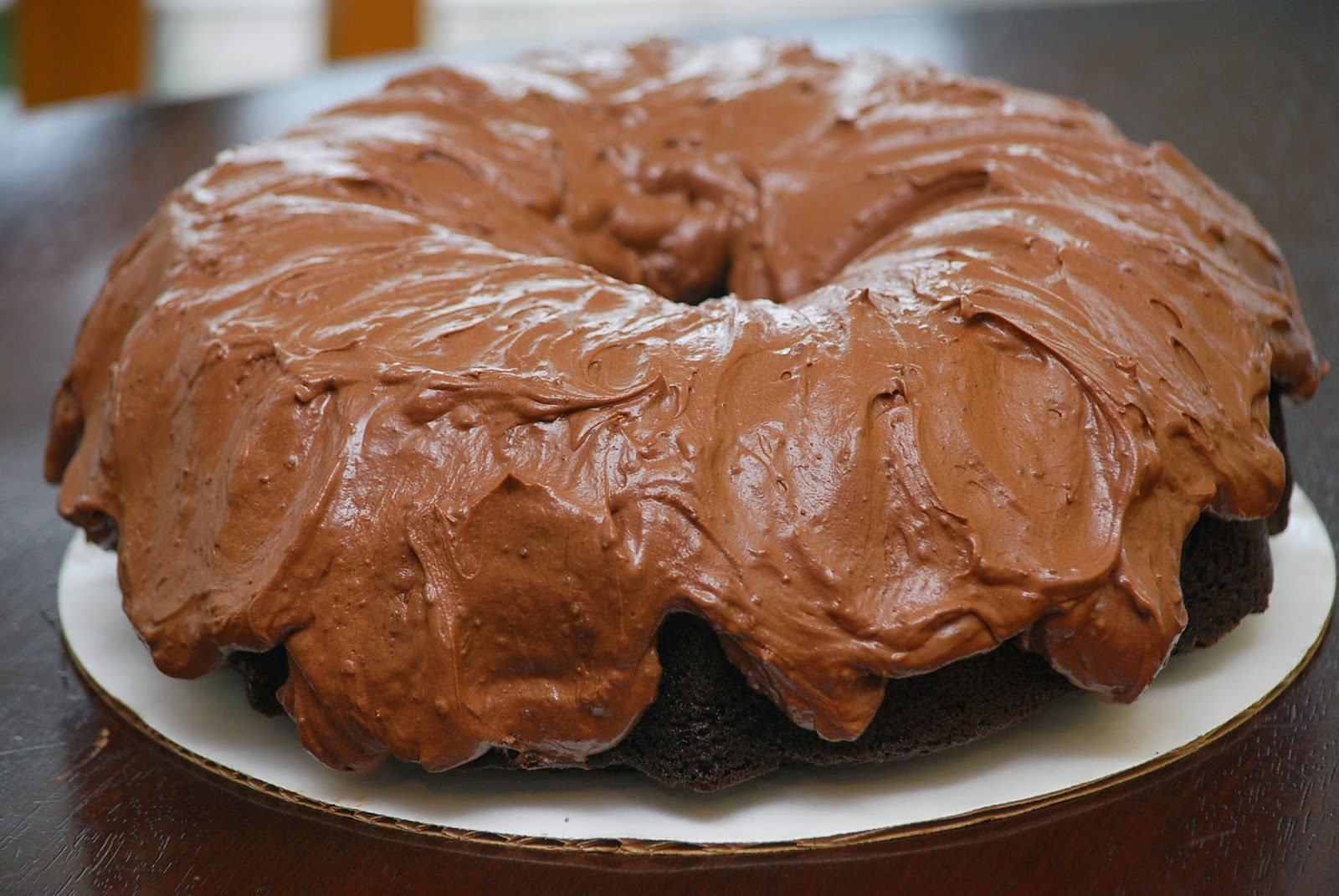 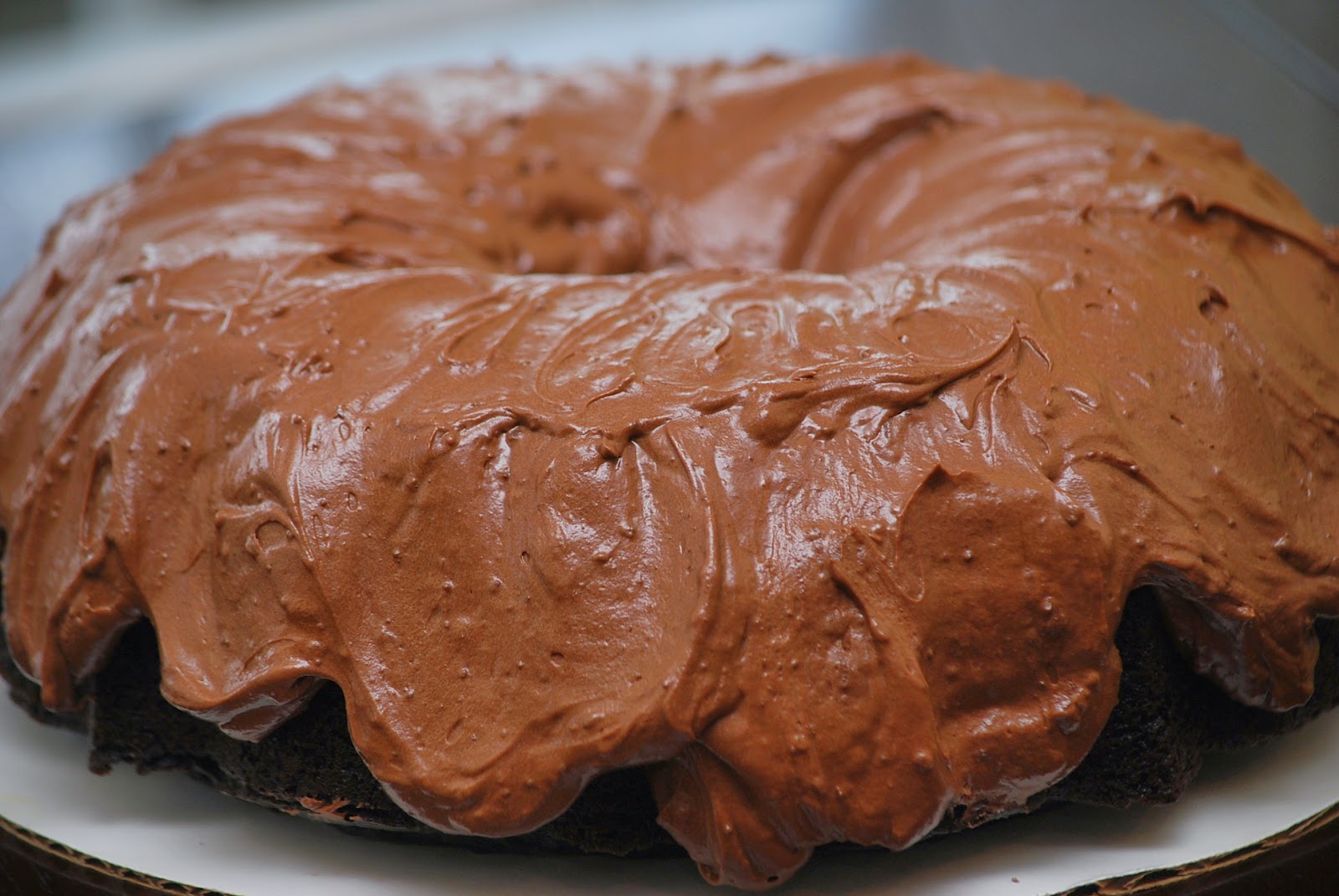 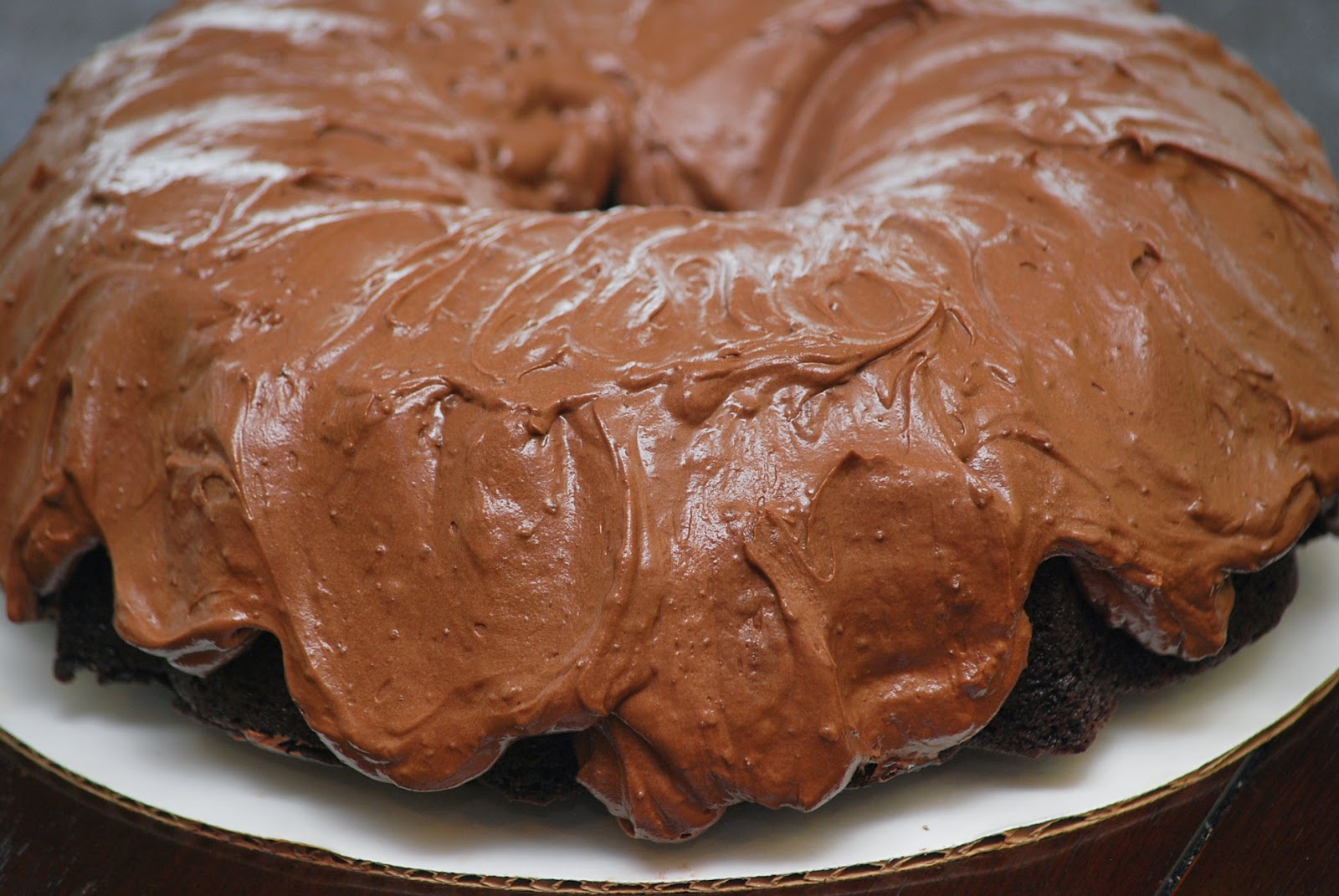 So here's the skinny on the root beer float cake - it didn't taste like root beer!  Uuggg.  I was so disappointed because I really wanted that root beer flavor to permeate the cake.   Unfortunately, the chocolate flavor dominated and even though it was a rich, moist chocolate cake, it didn't even hint of root beer.  I'm not giving up on my quest for a root beer float cake or a brown cow cake though - I will try again until I find the recipe that I'm looking for. Until then - 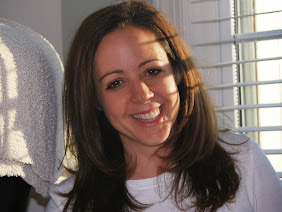